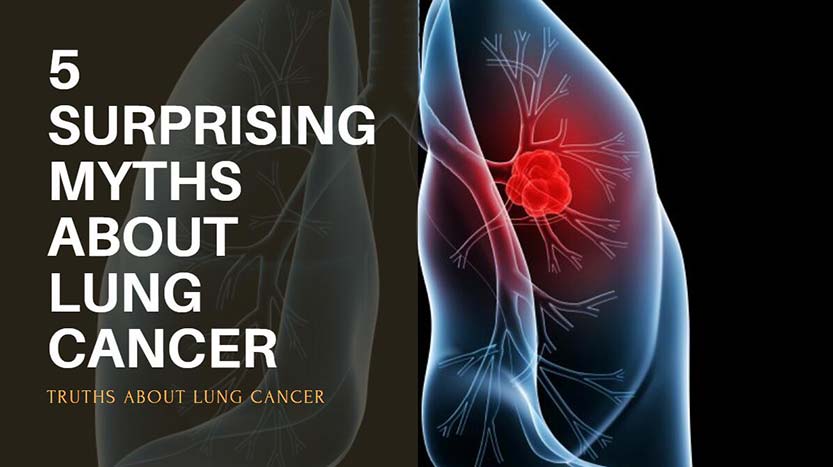 1. You can’t get lung cancer if you don’t smoke.

2. Once you’re a smoker, you can’t lower your risk of lung cancer.

Even if you’ve smoked for a long time, quitting smoking can decrease your risk of lung cancer. Your lungs might have some permanent damage, but quitting will keep them from becoming even more damaged.

Even if you’ve already been diagnosed with lung cancer, quitting smoking can help you respond better to treatment. Plus, quitting smoking is good for your health in a lot of ways. But if you smoked for a long time, you should get screened, even if you quit.

Because lung cancer is often found in later stages, after it has already spread, it has a low five-year survival rate. But cancer in early stages is not only treatable, but it’s also even curable. And if your cancer isn’t curable, treatment can help extend your life and lessen your symptoms.

If you have any risk factors, talk to your doctor about screenings. These can help catch lung cancer earlier. You should also see your doctor if you have a cough that won’t go away and gets worse over time.

4. Exposing lung cancer to air or cutting it during surgery will cause it to spread.

Lung cancer does often spread to other parts of the lung, the lymph nodes near the lung, and to other organs. However, surgery does not cause any type of cancer to spread. Instead, cancer spreads because the cells in tumors grow and multiply without being stopped by the body.

Surgery can actually cure lung cancer in its early stages when it’s localized to the lungs or a small number of nearby lymph nodes.

5. Only older adults get lung cancer.

Lung cancer is much more common in people over 60 years old. However, that doesn’t mean that people under 60 never get it. If you’re currently 30 years old, for example, you have a 0.16 percent chance of getting lung cancer over the next 20 years. 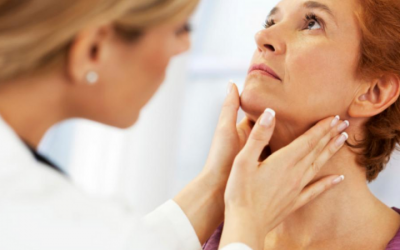 How can I be sure that I have chronic pharyngitis?

Chronic pharyngitis is defined as chronic inflammation of the pharyngeal mucosa, submucosa and lymphatic tissues. It is a common disease in otolaryngology. It mostly occurs in adults. It has a long course, stubborn symptoms, and difficult to cure.Chronic pharyngitis... 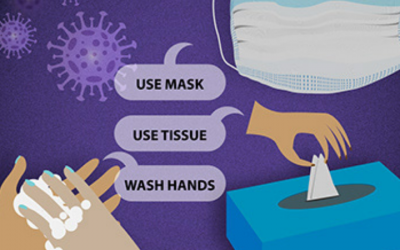 8 Suggestions for Personal Protection During covid-19