COVID-19 in India: you need an oxygen generator 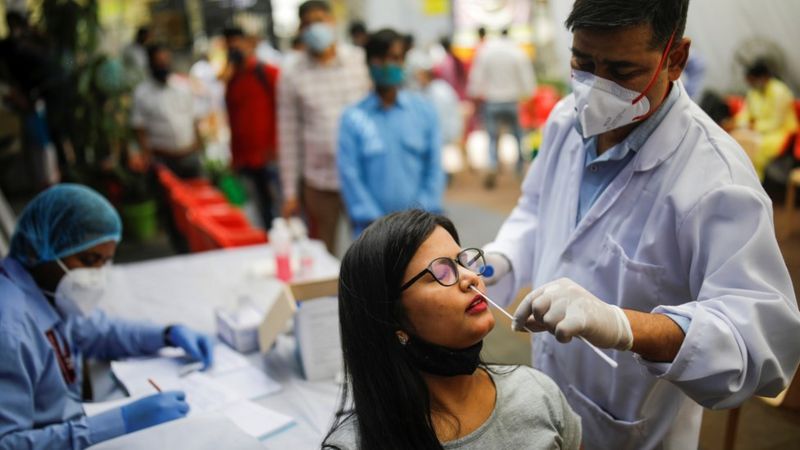 The 2019 Coronavirus Disease (COVID-19) epidemic in India continues to worsen, and the problem of insufficient oxygen in hospitals has entered the second week.

The Ministry of Health of India announced on Sunday (May 2) that the number of newly diagnosed cases nationwide in the past 24 hours dropped slightly to more than 390,000, but the death toll was 3,689, a single-day high since the outbreak. Among them, 25,000 new cases were confirmed in the National Capital Territory of Delhi, and 412 people died.

Hospitals in Delhi have sought help through the Internet and other means, requesting the supply of oxygen to rescue patients.

Indian Prime Minister Narendra Modi (Narendra Modi) has been criticized for only canvassing votes for local elections and ignoring the epidemic. His Bharatiya Janata Party (BJP) lost in the pivotal West Bengal parliament reelection on Sunday.

The chief scientific adviser of the Indian government, K Vijay Raghavan (K Vijay Raghavan) admitted at a press conference of the Ministry of Health on Wednesday (5th) that government experts have never expected the increase in the number of infected people to be so fierce.

Lacovan said: “Given the large amount of virus that is being transmitted, the third phase (the third wave) will be inevitable, but it is still unclear when the third phase will occur… We have to prepare for the new wave. epidemic.”

In the past ten days or so, there have been scenes of family members begging for hospitals to treat confirmed relatives in Delhi and even in various parts of India, or looking for oxygen everywhere.

The well-known Batra Hospital in Delhi confirmed on Saturday (May 1) that 12 COVID-19 patients died due to exhaustion of oxygen in the hospital, including an infected doctor.

According to the Times of India, a total of 16 people died from hypoxia in two hospitals in Andhra Pradesh in the southeastern state of Gurugran, Haryana. ) Six people also died of hypoxia.

The hazards and important manifestations of hypoxia on the human body Under normal circumstances, hypoxia has the following main hazards to the human body: when hypoxia, the aerobic metabolism rate in the human body decreases, anaerobic glycolysis is strengthened, and the body’s metabolic efficiency decreases; long-term severe hypoxia can cause Pulmonary vasoconstriction causes pulmonary hypertension and increases the burden on the right ventricle, which can cause pulmonary heart disease in the long run; hypoxia can aggravate high blood pressure, increase the burden on the left heart, and even cause arrhythmia; hypoxia stimulates the kidneys to produce erythropoietin, which makes the body Red blood cells increase, blood viscosity is high, peripheral vascular resistance increases, heart burden increases, causing or aggravating heart failure, and it is also easy to induce cerebral thrombosis; long-term brain hypoxia can produce a series of mental and neurological symptoms: such as sleep disorders, decreased intelligence, Memory decline, abnormal behavior, personality changes, etc. Usually, people’s hypoxia has the following important manifestations: increased breathing frequency, dyspnea, chest tightness, suffocation of breath, cyanosis of the lips and nail bed; faster heartbeat; due to the strengthening of anaerobic glycolysis, the level of lactic acid in the body rises, often fatigue and fatigue Feelings of illness; lack of concentration, decreased judgment and memory; night sleep disturbance, decreased sleep quality, sleepiness during the day, dizziness, headache and other symptoms.

You Need an Oxygen Generator

The conditions and advantages of oxygen inhalation are sometimes called “oxygen therapy”. Although it cannot cure all diseases, it does have obvious effects on some diseases. It can not only supply oxygen to hypoxic tissues but also dissolve blood. The air bubbles stimulate wound healing, as well as air bubble embolism, carbon monoxide poisoning, cyanide poisoning, unhealed wounds, bone injury and necrosis, soft tissue infection, cerebral edema, and other diseases. Supplying oxygen to premature babies and people with serious diseases or trauma under normal pressure is also an important measure to save lives. It can be considered that not only patients with hypoxia need to inhale oxygen, but normal people also need to supplement a certain amount of oxygen in a natural environment. Such as patients with coronary heart disease, pulmonary heart disease, asthma, bronchitis, and various cardiovascular and cerebrovascular chronic diseases, pregnant women, mental workers with stressful work and study, elementary schools, junior high schools, high schools, universities, graduate students, and other test preparation personnel, plateau hypoxic areas Residents, tourists, etc.

With the development of the new crown epidemic in India becoming more and more intense, the oxygen generator has become a product that everyone is competing for. At this time, a good quality oxygen generator is very important. Boxym has been rooted in medical products for decades. In addition to oxygen generators, there are oximeters, blood pressure monitors, nebulizers, and blood glucose meters. For more oxygen generator information, you can visit the website: boxym.

Whatever you are in india or anywhere, the oxygen generators always importance for us! 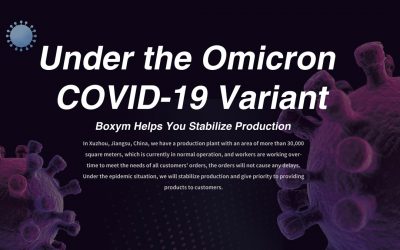 Under the Omicron COVID-19 Variant – Boxym Helps You Stabilize Production 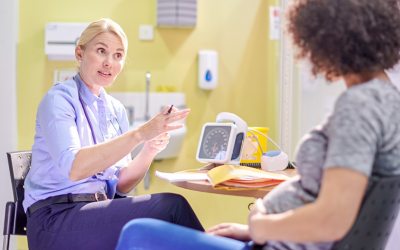