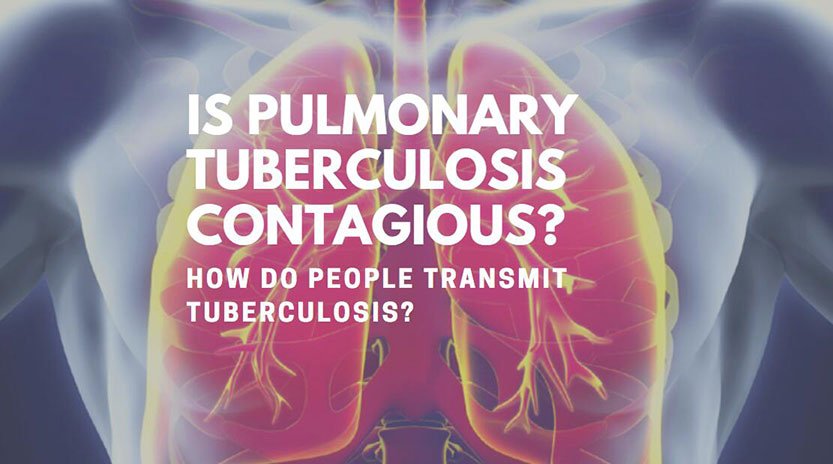 What is Tuberculosis?
Tuberculosis — or TB, as it’s commonly called — is a contagious infection that usually attacks the lungs. It can also spread to other parts of the body, like the brain and spine. A type of bacteria called Mycobacterium tuberculosis causes it.

In the 20th century, TB was a leading cause of death in the United States. Today, most cases are cured with antibiotics. But it takes a long time. You have to take meds for at least 6 to 9 months.

How Is TB Spread?
Through the air, just like a cold or the flu. When someone who’s sick coughs, sneezes, talks, laughs or sings, tiny droplets that contain the germs are released. If you breathe in these nasty germs, you get infected.

TB is contagious, but it’s not easy to catch. You usually have to spend a lot of time around a person who has a high load of bacilli in their lungs. That’s why it’s often spread among co-workers, friends, and family members. Tuberculosis germs don’t thrive on surfaces. You can’t get the disease from shaking hands with someone who has it, or by sharing their food or drink.

Mycobacterium tuberculosis organisms can survive for a while even in the deceased; to avoid getting TB, physicians who perform autopsies have to be careful not to spread the organisms into the air while they’re doing their investigations. 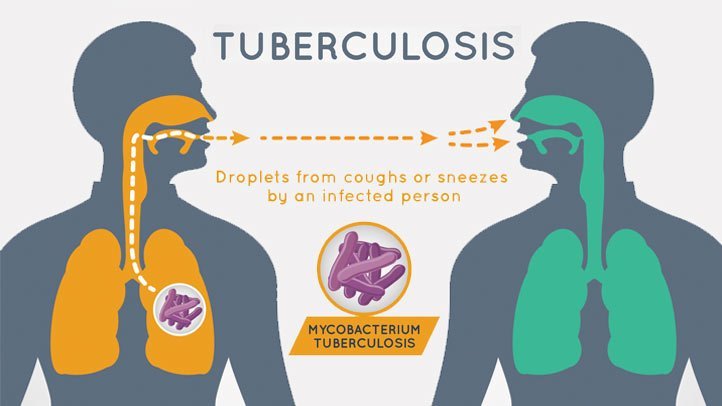 How do people transmit tuberculosis?

How do people transmit tuberculosis?
TB spreads when the organisms are coughed up or aerosolized by sneezing, speaking, or singing. The U.S. Centers for Disease Control and Prevention (CDC) states that TB is not spread by handshakes, sharing food, drinks, or toothbrushes, touching items like toilet seats, clothing, or bedsheets, or kissing. People with other health problems like diabetes, HIV infection, drug abuse, alcohol abuse, and/or recent exposure to individuals with TB are at increased risk for contracting TB.

How will I know if I am cured of tuberculosis? What is the contagious period for TB?
Treatment for tuberculosis, both active infections, and latent TB infections, involves the use of several different anti-TB medications (for example, isoniazid [Nydrazid, Laniazid, INH], rifampin [Rifadin], rifapentine [Priftin], ethambutol [Myambutol], pyrazinamide), often in combination, for up to a total of six to nine months. A physician will determine the best treatment for you on an individual basis since some strains of the bacteria are resistant to certain drugs. Some people are probably noncontagious after two weeks while on medication or during treatment but some researchers suggest that others may take longer (months) until they are not able to spread the disease. Reduction or absence of symptoms and signs suggests that a person on antibiotics is unlikely to be contagious, but this is not always true. 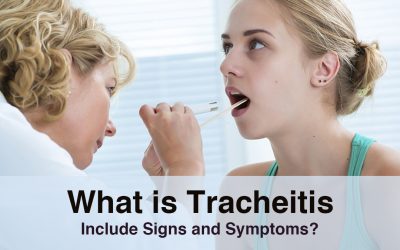 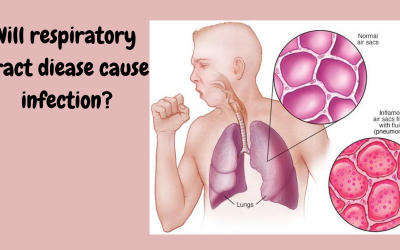