What do you need to know about Coronavirus disease 2019? 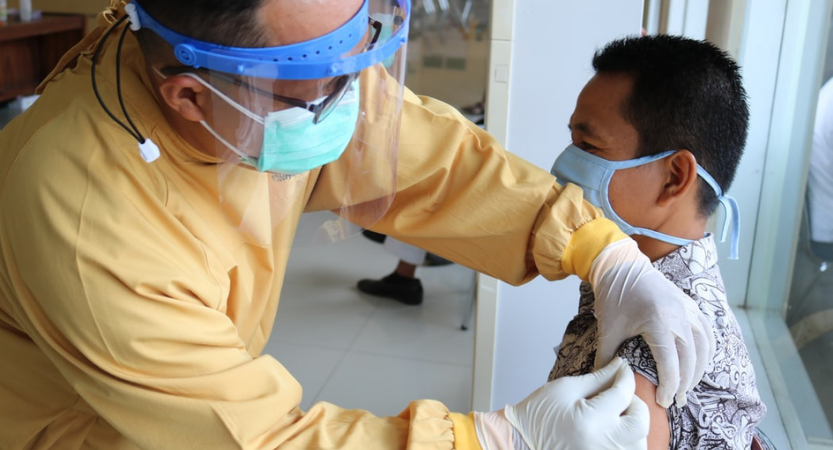 According to the Associated Press, the death rate of Coronavirus disease 2019 in Indonesia, Malaysia and Myanmar in Southeast Asia is soaring.

The current status of the new crown epidemic in Southeast Asia:

Indonesia converts almost all of its oxygen production into medical use to meet the needs of COVID-19 patients with breathing difficulties; Malaysia’s hospitals are overcrowded and patients have to receive treatment on the floor; Burma’s largest city cemetery workers work day and night to bury the dead patients.

With the more infectious delta mutant strains raging around the world, in the past three weeks, the per capita mortality rate of the new crown in these three Southeast Asian countries has exceeded the peak in India.

Abishek Rimar, the Red Cross’s Asia-Pacific Emergency Health Coordinator, analyzed that a variety of factors have contributed to the recent surge in the epidemic in the region, including people’s slack in the pandemic, inadequate epidemic prevention measures, low vaccination rates, and variants. The emergence of the virus strain.

However, so far, Malaysia’s nationwide blockade measures have not contained the pandemic. On July 13, the number of confirmed cases in a single day in this country with a population of approximately 23 million exceeded 10,000 for the first time, and has remained above 10,000 ever since.

At the same time, Malaysia’s vaccination rate is still very low, with only nearly 15% of the country’s population currently vaccinated. The government hopes that most people will be vaccinated by the end of the year.

Although the total number of deaths from new coronary pneumonia in India is still higher than that of Southeast Asian countries, according to the statistics of the online scientific publication “Our Data World”, the number of deaths per million in a single day (moving average within 7 days) in India was in May. It reached a peak of 3.04 and has been on a downward trend since then.

In contrast, the number of deaths in Indonesia, Myanmar, and Malaysia has increased significantly since late June. In the 7 days ending on the 22nd, their single-day deaths per million population (dynamic average within 7 days) were respectively 4.17, 4.02 and 3.18. In addition, the situation in Cambodia and Thailand is not optimistic, at 1.29 and 1.74 respectively.

Symptoms of the Coronavirus disease 2019：

Fever is the most direct signal of new coronary pneumonia, which is why it is necessary to measure the body temperature of people entering and exiting everywhere. Some infected people have a low-grade fever, while others have a persistent high fever, reaching 39°C or higher. It should be noted that some severe and critically ill patients may have moderate to low fever during the course of the disease, or even no obvious fever. In particular, it should be noted that some patients have mild symptoms and no fever at the time of onset. Therefore, you cannot judge whether you are infected by fever alone. If you have a fever, you don’t need to panic too much. Go to a nearby regular hospital in time.

Dry cough is a major feature of new coronary pneumonia. Many patients will have symptoms of dry cough after being infected, that is, there is no sputum when coughing. Why do I cough after infection? This means that the virus has invaded the lungs, and coughing is a protective reflex of the human body. Of course, it does not mean that you have to be nervous when you have a cough. In addition to the common cold, which can cause coughing, many people stay at home during this period, eat more snacks and drink less water. This situation may also cause a dry cough.

About half of patients will have difficulty breathing after a week, and a small number of patients can quickly develop acute respiratory distress syndrome, septic shock, difficult to correct metabolic acidosis, and coagulation dysfunction. This means that the course of the disease has progressed to a more serious stage. If it is not treated in time, it may lead to respiratory failure, which in turn leads to organ failure and death. This is also the main cause of death from new coronary pneumonia.

Diagnosis and treatment of Coronavirus disease 2019

New coronary pneumonia is usually detected and diagnosed by reverse transcriptase chain amplification reaction (RT-PCR), but up to 20% to 67% of patients may have false negative results. At the same time, the false negative rate of the test also depends on Test quality and test time. The sensitivity of detection after the onset of symptoms is greater than that of the initial stage of exposure, and the sensitivity of lower respiratory tract samples (such as bronchoalveolar lavage fluid) is higher than that of upper respiratory tract samples. In clinical manifestations, the results of serological antibody testing and imaging examinations can also assist in diagnosis. At present, the treatment of new coronary pneumonia includes supportive therapies that can cope with acute hypoxic respiratory failure. In terms of drug use, the researchers are evaluating and developing antiviral drugs and antibodies to suppress the virus, immunomodulators to prevent disease progression, and anticoagulants to prevent thromboembolic complications. Monoclonal antibodies and hyperimmune globulin may be used as additional preventive measures.

In additional, some pulse finger oximeters can also be used as relevant supporting certificates for the new crown epidemic. When your blood oxygen concentration and PI value continue to show abnormality, you should also consider going to the hospital for examination. 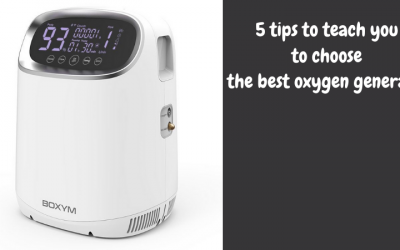 5 tips to teach you to choose the best oxygen generator

With the gradual increase in the prevalence of heart and lung diseases, oxygen generators have become a must-have for many patients at home. Nowadays, oxygen concentrator is a relatively common medical equipment in the family, which is suitable for the needs of most... 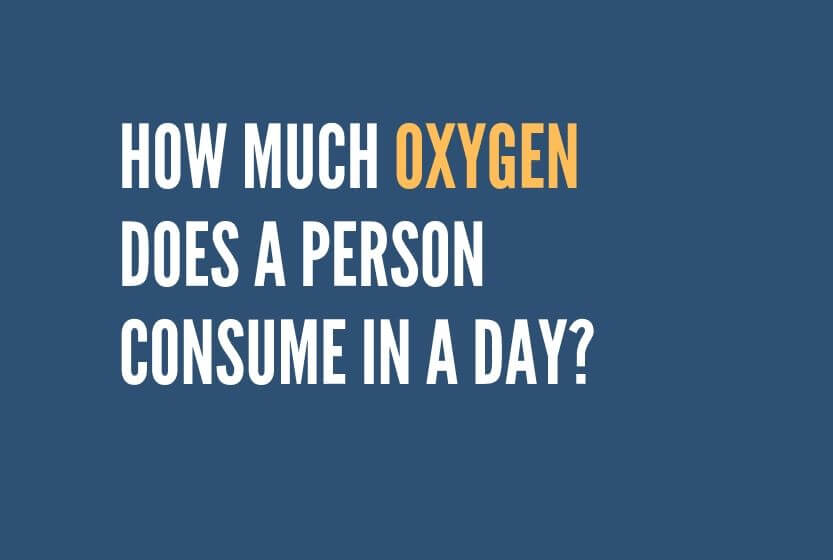 How Much Oxygen Does a Person Consume in a Day

The average adult at rest inhales and exhales something like 7 or 8 liters (about one-fourth of a cubic foot) of air per minute. That totals something like 11,000 liters of air (388 cubic feet) in a day. The air that is inhaled is about 20-percent oxygen, and the air...